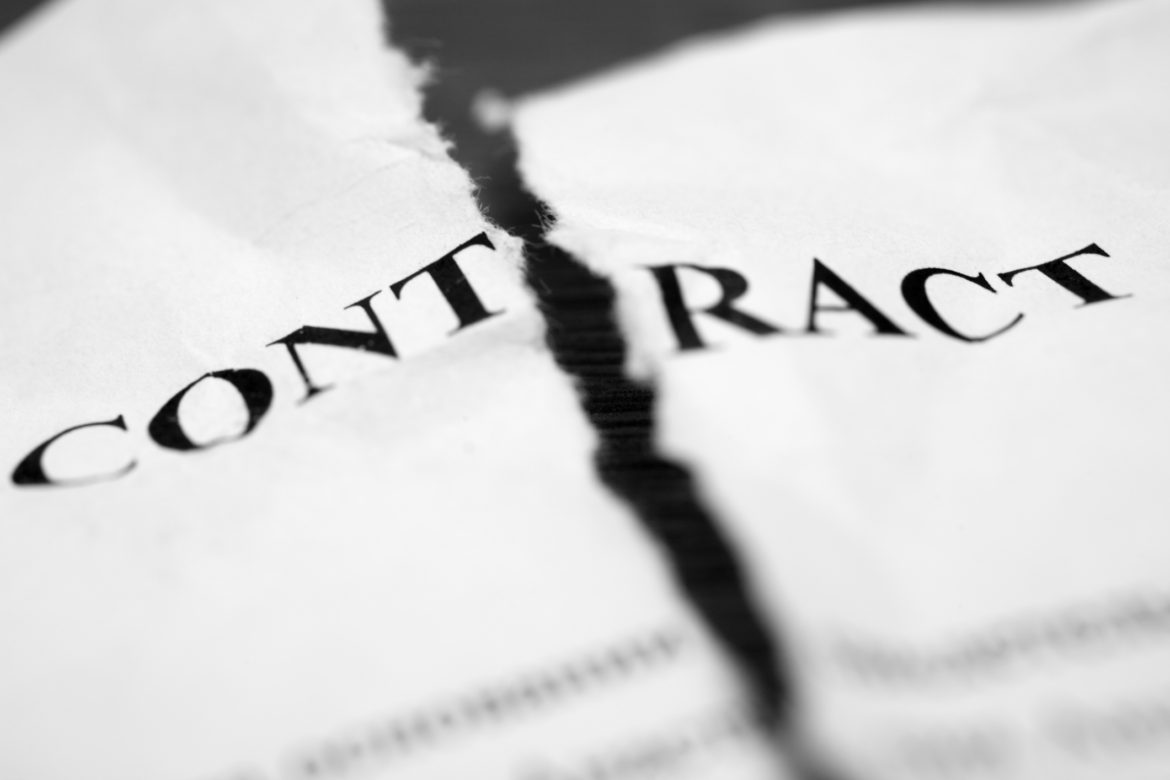 The lawyers at Berstein Law have handled a vast number of business disputes including the prosecution or defense of claims in contract, fraud, misappropriation, the torts of intentional and negligent interference, unfair competition, and those associated with intellectual properties. Intellectual property disputes can arise from business disputes between competitors, third-party infringers, or even licensees and assignees. As an example, the lawyers at Berstein Law handled a dispute arising over the use of a very popular clothing brand’s trademark which was licensed for use in the energy drink business. This matter settled amicably for all parties concerned. A further example occurred recently when the lawyers at Berstein Law settled a business dispute that not only concerned a flagrant breach of contract, but also the infringement of the clients’ trademarks, copyrights, and trade secrets. The foregoing federal lawsuit was between local companies as well as multi-national corporations and resulted in the client receiving a 7-figure settlement.

The lawyers at Berstein Law, simply stated, possess expertise in an extensive variety of business disputes and can effectively and efficiently represent your interests in any dispute that concerns your business.