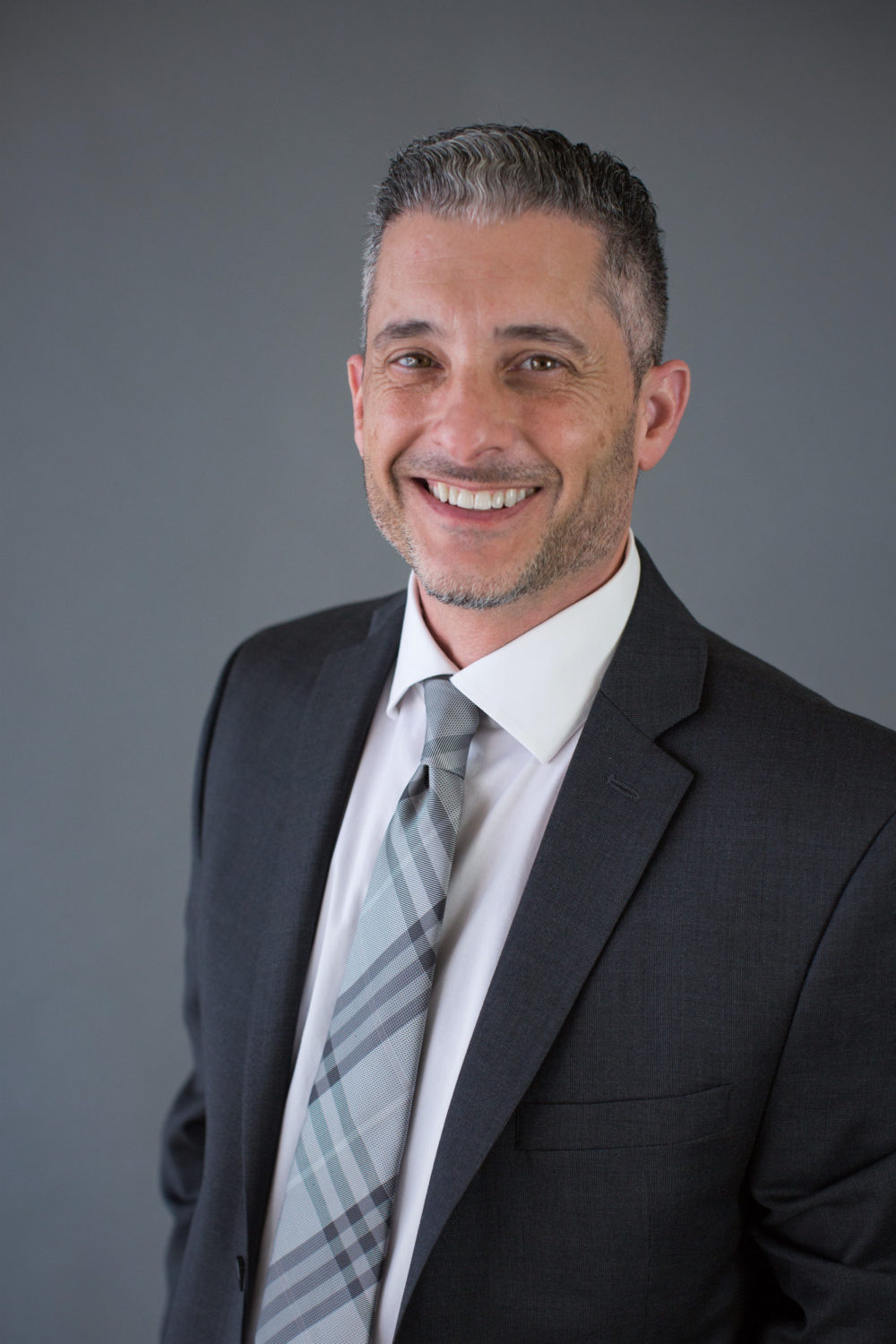 David A. Berstein is the principal of Berstein Law in Newport Beach, California, where he concentrates his law practice on intellectual property-related litigation and business disputes. Since 1999, Mr. Berstein has handled numerous cases before the Superior and Federal District Courts in California as well as proceedings before the Trademark Trial and Appeals Board of the United States Patent and Trademark Office.

In 1996, Mr. Berstein’s legal background began at the law firm of Horton Barbaro & Reilly in Santa Ana where he initially clerked for Managing Partner Jay Cordell Horton. Mr. Berstein worked as an associate attorney at Horton Barbaro & Reilly where he was responsible for conducting trials and depositions in medical negligence and personal injury disputes. Mr. Berstein is experienced in mediation, law and motion briefing including appellate briefing, case selection and review, client relations, and, essentially, participation in every aspect of a lawsuit from initial contact with a prospective client to collection on a judgment following trial.

Born and raised in the San Fernando Valley, Mr. Berstein graduated from California State University, Northridge, with a B.A. in psychology with a minor in behavioral neuroscience. He earned his J.D. from Whittier School of Law in June 1999 and was admitted to the State Bar of California in December of that year. While in law school, Mr. Berstein was a competing member of the Trial Advocacy Honors Board and was privileged with the Whittier Law Review’s publication of his article, “The Medical Injury Compensation Reform Act (MICRA), Pharmaceutical Malpractice, and Their Detrimental Effects on a Little Girl,” Whittier Law Review, Volume 21, No. 1, Page 259.