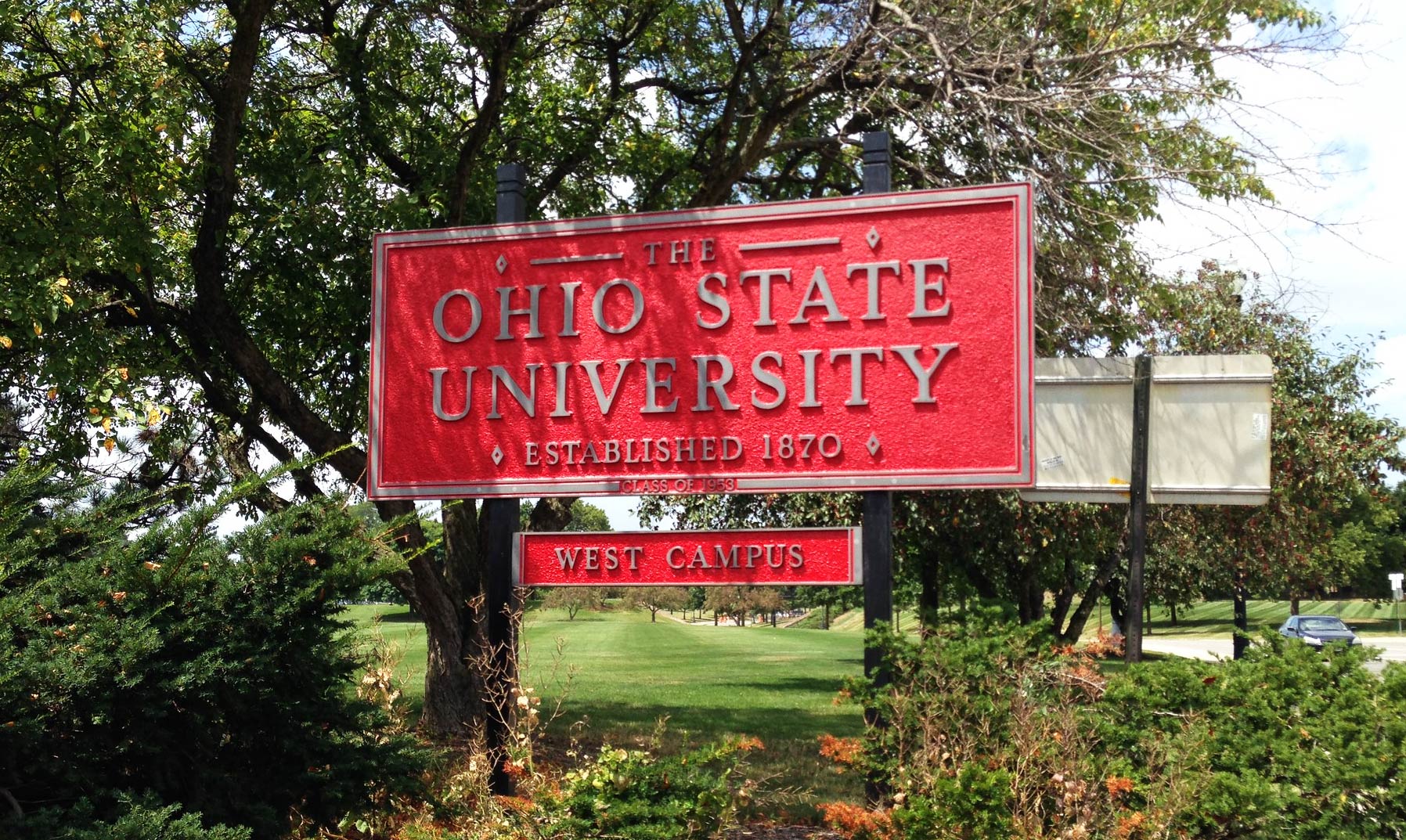 In THE news department of "things unlikely to register," THE Ohio State University filed a federal trademark application on August 8, 2019 for one of THE most commonly-used words in THE English language, "THE." (Trademark Application Serial No. 88571984).

THE application for "THE" was filed THE United States Patent and Trademark Office (USPTO) under International Trademark Class 025 for "Clothing, namely, t-shirts, baseball caps and hats." According to THE application, THE Ohio State University first used "THE" for clothing, etc. since only August 2005.

According to Merriam-Webster, THE word "THE" has been in use since "before the 12th Century." (See https://www.merriam-webster.com/dictionary/THE).

"A disclaimer is a statement that you include in your application to indicate that you do not claim exclusive rights to an unregistrable portion of your mark."

"A disclaimer does not physically remove THE unregistrable portion from your mark or affect THE appearance of your mark or the way you use it. It is merely a statement that THE disclaimed words or designs need to be freely available for other businesses to use in marketing comparable goods or services."

THE sample disclaimer provided by THE USPTO is: "No claim is made to THE exclusive right to use '______' apart from the mark as shown." (See https://www.uspto.gov/trademark/laws-regulations/how-satisfy-disclaimer-requirement).

As THE USPTO explains: "Some words and designs in a mark are not registrable because they are needed by other people/businesses to be able to describe their goods, services, and/or business. A disclaimer in your registration makes clear to others that they may use THE disclaimed terms without raising legal objections."

Interesting fact, if one conducts a simple search for THE word "THE" on THE USPTO's Trademark Electronic Search System (TESS) (http://tmsearch.uspto.gov/bin/gate.exe?f=searchss&state=4810:e5j0tu.1.1) 892,579 records are produced".

So, how will this application fare? Personally, I think it is unlikely to succeed to become a registered trademark which, in effect, would serve to exclude all others from using "THE" on clothing. I will monitor THE progress of THE application and keep everyone informed.

Obviously, wherever THE word "THE" appeared in quotes, it was capitalized to emphasize THE use of THE word which is THE subject of THE blog post.