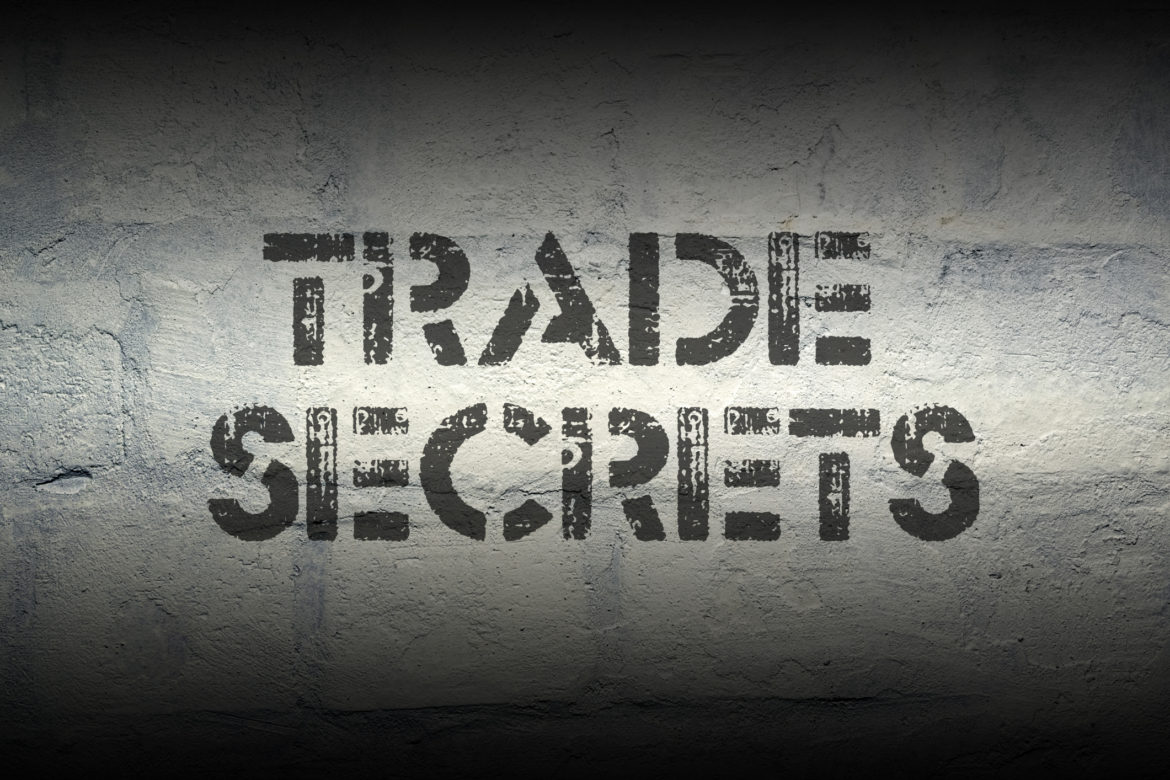 Often times in this electronic age, information such as “know-how,” “customer lists,” or manufacturing methods, to name a few, are not protected as it should be. Whether protecting such information from a soon-to-be ex-employee, a competitor, or the public at large, the attorneys at Berstein Law possess infinite knowledge as how to: (1) implement protection policies/safeguards including confidentiality agreements; (2) pursue those who have misappropriated your business’s trade secrets (such as ex-employees or competitors); and/or (3) defend against claims of misappropriation (typically from competitors or former employers).